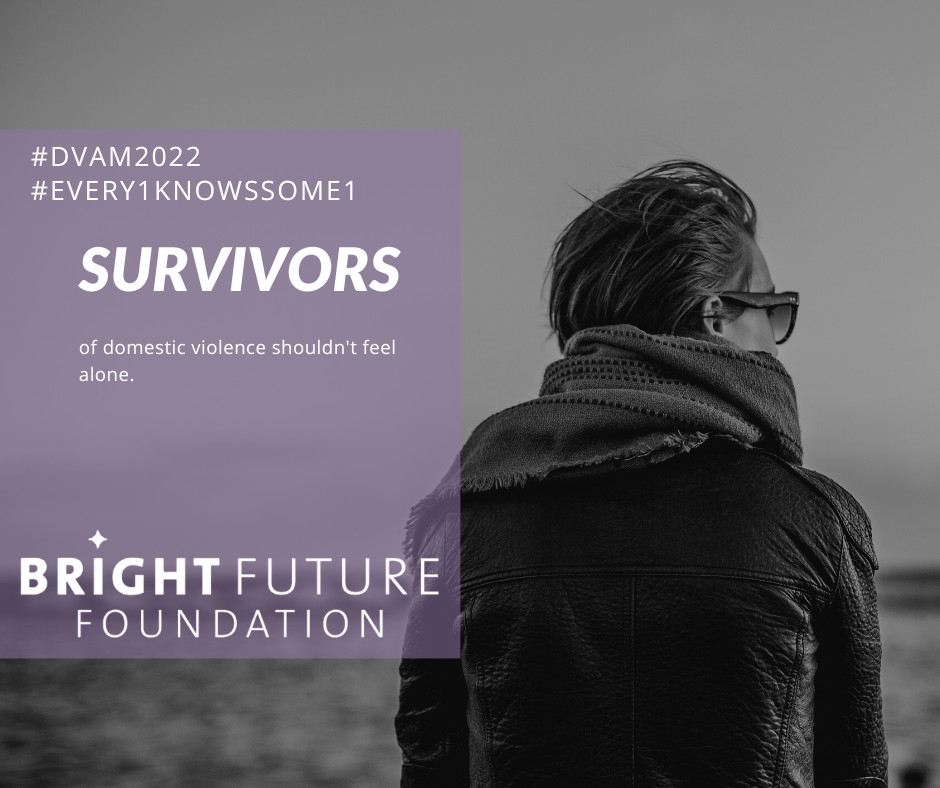 This October, please recognize the impacts of Domestic Violence on your immediate community.

Domestic Violence Awareness Month (DVAM) evolved from the “Day of Unity” in October 1981 conceived by the National Coalition Against Domestic Violence. The intent was to connect advocates across the nation who were working to end violence against women and their children. The Day of Unity soon became an entire week devoted to a range of activities conducted at the local, state, and national levels.

The activities conducted were as varied and diverse as the program sponsors but had common themes: mourning those who have died because of domestic violence, celebrating those who have survived, and connecting those who work to end violence. The Silent Witness Project is often observed during DVAM made up of painted red, life sized figures with shields that tell the story of individual women and others who died as a result of domestic violence in the previous year.  The display is said to be viewed in at least 46 states on an annual basis.

Bright Future Foundation works to break the cycle of violence within homes. Our services stretch from youth education and prevention programs, mentoring programs for at-risk youth, to counseling, housing, legal, and advocacy programs for DV victims and their families. Your support of our programs can truly impact the lives of a family in Eagle County.